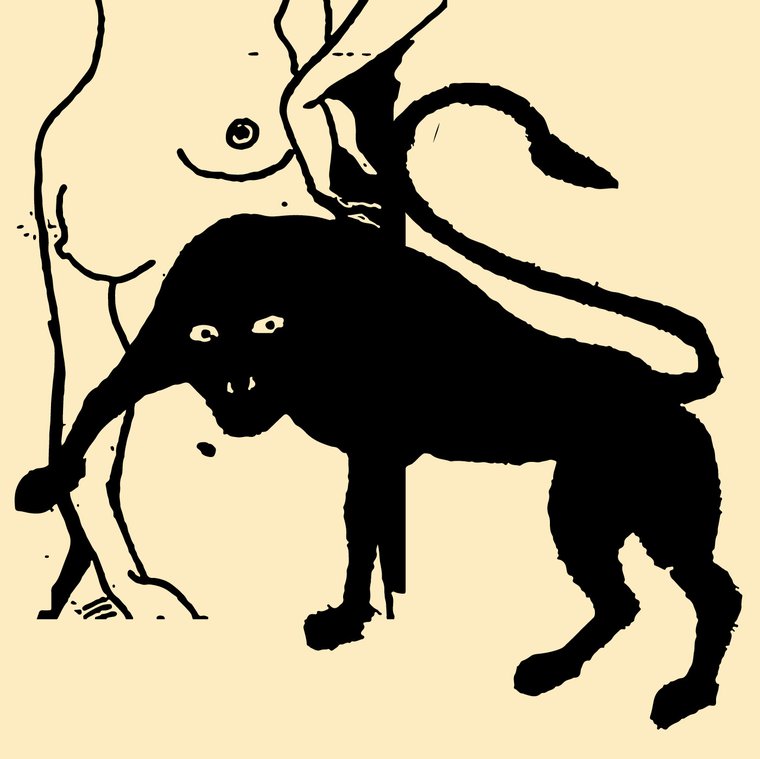 There's a certain risk some of you are already overfed, with the Paradise Goulash still piping hot on the stove…but anyway, here it goes…

I've known Joakim (Mr. Smalltown) professionally for quite a few years now and I've worked on many projects for him, mainly doing remixes like Nissenenmondai, Lindstrom, Alf-Emil Eik, Idjut Boys and so on.

A couple of years ago he asked me to consider doing an album for him. At the time I was busy concentrating on gathering material for what would become my 2nd album (Prins Thomas II) on my own label Full Pupp and I was not entirely friendly to the idea of giving away my solo material to somebody else's label. However, the possibility of doing something different seemed an option but at the time I had no “different" in mind and I generally try not to force ideas.

Then, roughly a year ago an Instagram-post and a recommendation of a posthumous release by Swedish producer Joel Brindefalk(RIP), sparked an idea. I likened his release under the moniker Ü’s Doobedoo Dub’e'dope (on the Börft label) to KLF's "Chill Out” and The Orb's "Peel Session EP". That had Joakim and me enthusing about those early 90's “electronica" releases. Black Dog's “Spanners" needs a mention as well, still a firm favourite around the house. So I set off on the task at hand, making an “ambient" album, leaving conventional drums and drum machines out of the equation.

Time flew by, album more or less done. Then I propose to Joakim we get the whole album remixed by somebody else, in its entirety. However, fuelled on Los Planes coffee and inspired from all the unused bits, alternative versions and outtakes I have, I remixed the whole album myself before anybody else could.

So that's basically it, a few tracks loosely inspired by the “braindance" of the 90's and it's themes and components reworked into slightly more “danceable" counterparts. The song "titles" refers to the sides of the vinyl version. Matching tracks up with their melodic partners is up to the listener. How you listen to this album is entirely up to you but I'd recommend finding center position in front of your speakers, a comfortable couch or chair and dedicate yourself to the music for a long hour. Thanks to Perro Della Costa of Zihuatanejo for the album title!