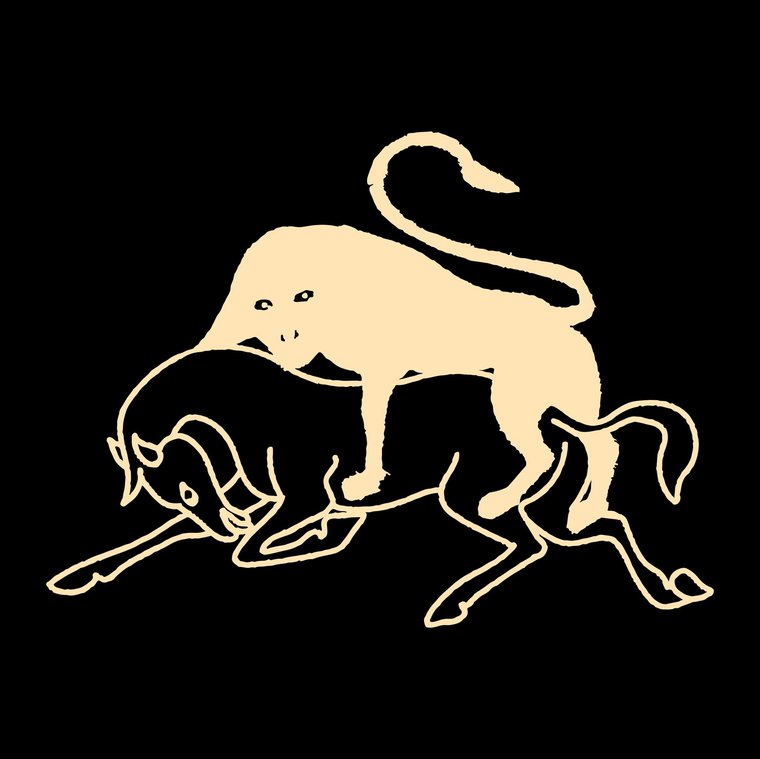 The further adventures of Principe Del Norte (or "grabbing the panther by the tail"): Immediately after wrapping up Principe Del Norte, Joakim Haugland (Smalltown Supersound’s founder) and I spoke about possible remixers for separate 12" releases. Although I've remixed artists far and wide throughout the last decade (roughly 300 remixes and counting!), I've largely gone un-remixed myself, with the exception of Blackbelt Andersen’s rework of my debut single “Goettsching.” My music already sounds a bit “remixed” in the first place and I often consider it more as a mass of sound rather than actual songs that could be reinterpreted from what I've already done. I also usually have an alternate version of each track ready myself…

Anyway, I made an exception and told Joakim that if we're going to do remixes, I want to go all out and ask a broad spectrum of producers that I admire; producers who could contribute with a vivid imagination and a wider range of sounds. I already had some of these artists in mind, having used music of theirs in my last mix CD Paradise Goulash, and some new names came up while we waited for others to deliver. As remixes slowly trickled in, I put the tracks in an order that made sense as an album. The final glue to hold it together came in the form of 3 new exclusive tracks of mine presented in Principe Del Norte Remixed: "I", "J" and "K.”

I'm super psyched about presenting these versions to you; they’re melodies and bits from my own mind taken in new directions by a talented bunch of producers. It's going be a wild ride, and one I hope you'll enjoy as much as I do.