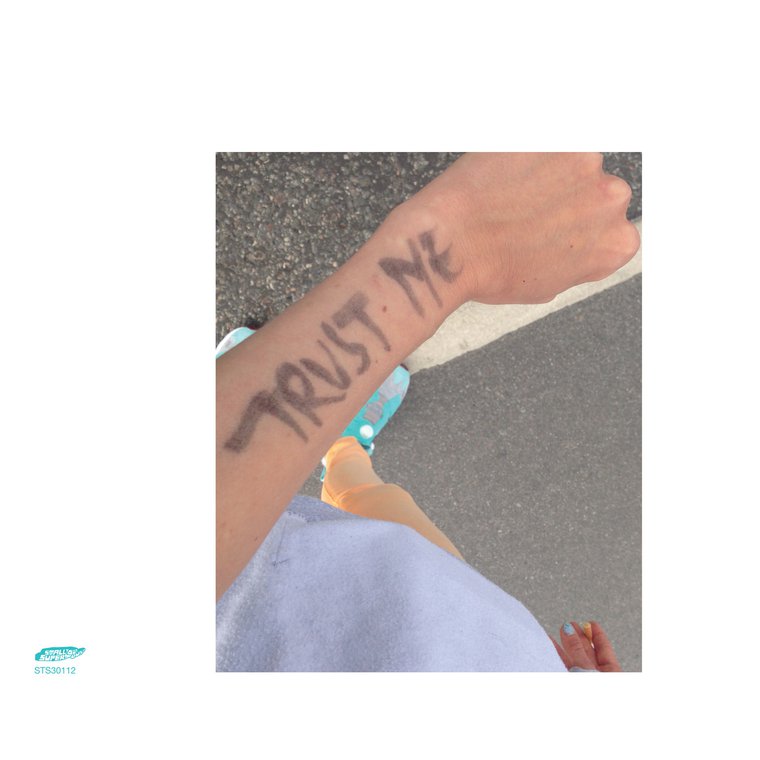 It’s a match made in dancefloor heaven: Swedish house maestro Mr. Tophat and pop phenom Robyn have come together for Trust Me, a three-tracker of dark disco and luscious grooves that only an inspired pairing such as this could conceive of. With each track going well beyond the nine-minute marker, Trust Me is the artistic culmination of two artists joining together in the studio and putting pure inspiration to tape, resulting in some of the loosest and most intriguing music either has made in their careers.

Although Robyn and Mr. Tophat have known each other personally for nearly a decade, the first time they professionally crossed paths was last year, when the latter contributed a few remixes of material from Robyn’s EP with La Bagatelle Magique, Love Is Free. “I wasn’t making my own music at the time, so he forced his way into my studio and said, ‘We’re going to make music now,’” Robyn recalls the beginnings of the pair’s creative process. “It was really nice for me to be submerged into his world and lose myself in something that wasn’t my own.”

Trust Me is certainly situated in Mr. Tophat’s world. The Stockholm-based Junk Yard Connections owner and Karlovak co-founder has spent most of this decade releasing a brilliant stretch of side-long singles with production pal Art Alfie. Those singles’ dense, lovingly handcrafted club vibes are perfectly realized on this EP, with some subtle tweaks to the winning formula—a rich intricacy embedded within a deeper-than-deep sound perfect for peak-hour dancing and 3 AM comedown communions alike.

The EP also represents a logical progression for Robyn, calling back both to Love Is Free’s dancefloor abandon and the darkly shaded electro-pop of her 2014 collab with Royksöpp, Do It Again. The title track and “Right Time” shuffle and slither with a jet-black slickness as Robyn toasts and intones over the rhythms, while closing cut “Disco Davato” provides an effervescent finale, with zipping samples and crisp hi-hats providing plenty of upwards propulsion.

Joining Robyn and Mr. Tophat in the studio was Abba’s original drummer, Per Lindvall, who the latter met through a friend at National Swedish Radio. Lindvall lends Trust Me’s tracks a crisp, live feel amidst its sample-based confines—as does bassist (and Per’s brother) David Lindvall, who previously contributed on sessions for Love Is Free. “He can do anything,” Robyn gushes on Lindvall’s contributions.

These contributions only serve to strengthen Trust Me’s disco bonafides, as does Robyn and Mr. Tophat’s appreciation of the genre. “House music is something I’ve been listening to since I was 14,” Mr. Tophat wistfully remembers. “The house songs I like most is house that’s clearly sample-based in disco. That’s the house music that’s really attracted me. For me, it came really natural to discover what’s behind these samples.” “You can hear disco in all club music,” Robyn continues. “It’s the base of so much music that we listen to, and it’s one of the most influential music styles ever. You can hear it everywhere. Disco’s always been in my world.”

And disco will continue to be in her world, as Trust Me far from represents the end of Robyn and Mr. Tophat’s partnership. “We both have ideas of what we can do,” Mr. Tophat says on the pair’s continued work on new material. “There’s a lot of unopened doors.” For now, we can be thankful that they’ve opened us up to their sleek, lovely world on Trust Me—a collection of pure club music, streaked equally with mystery and unbridled ecstasy.