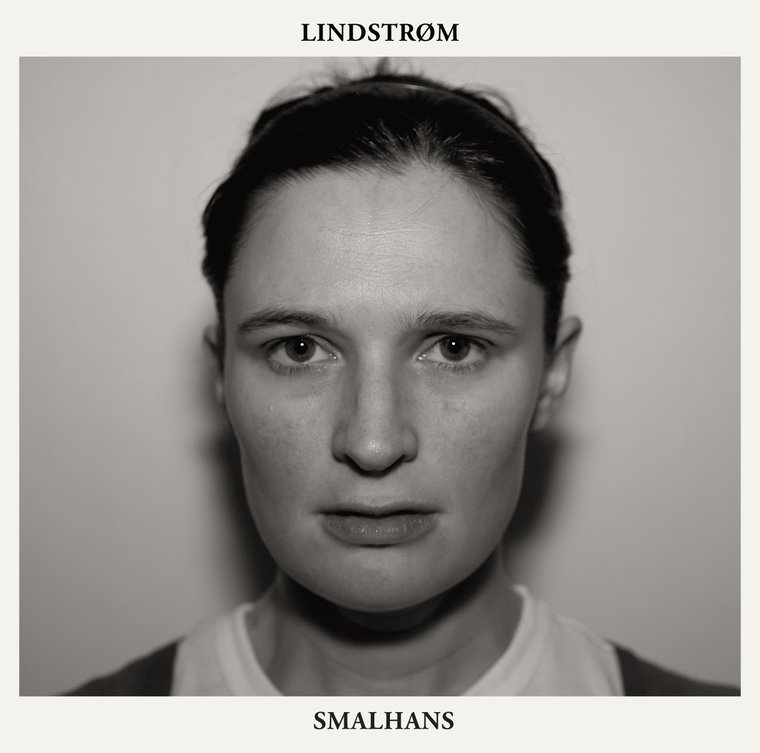 ‘Norwegian cuisine is very characteristic. Traditionally a Norwegian dish does not contain much spices, so the taste of the food is very much straight from nature. Some Norwegian food could be considered a bit hardcore for some, but also enviromentally friendly, as it is built on old traditions of using the resources in your immediate surroundings…’ That’s Hans-Peter Lindstrøm, Norway’s finest disher-up of cosmic techno, who’s whipped up a pumping new album with tracks titled like a tasting menu of his homeland’s underrated cuisine, from soup to nuts. Well, not quite: it’s more like ‘Raakost’ (raw vegetables) to ‘Vafler’ (waffles) – with lashings of ‘Lammelaar’ (dried salted lamb meat), ‘Vossakorv’ (‘a sheep-sausage made in Voss’), and ‘Eggedosis’ (‘what you get when you mix eggs and sugar with a blender. Kids love it… At least, I did when I was younger!’). Yum! Smalhans was recorded immediately after Lindstrøm’s last, more experimental album Six Cups Of Rebel in July 2011, and its unashamedly 4/4 techno rhythms and bubbling, nutritious analogue synth sounds – mixed by friend and collaborator Todd Terje – are set to inject a vitamin kick to dancefloors everywhere. Lindstrøm’s gorgeous arpeggiations and chord changes can sound mathematical at times (check the clockwork mechanism of ‘Faarikal’), but it’s all born of his intuitive approach to his gear. ‘The process is definitely intuitive. I try all sorts of combination of chords and changes, and just know when something interesting happens. I find myself getting lost in the details. Weighing the ingredients, trying to find the right balance. A little more of this, a little less of that. Making the same dish over and over again, hoping it gets even better. Trying out new recipes and ingredients. Eating it up, and starting again the next day. Just like spending time in the studio…’ Lindstrøm spends a lot of time in that studio, preferring a normal working day and quiet nights at home with his family. In the distant past he has been a folk/country keyboardist, but bought his first sampler around 1999 after moving from his birthplace, Stavanger, to Oslo. With that real-instrument background, he still considers himself an outsider in the hi-tech world of contemporary dance music, but that perspective allows him greater freedom. He has collaborated with Prins Thomas and Christabelle, and remixed LCD Soundsystem, Roxy Music, Franz Ferdinand, Glasser, Best Coast and many more. As a solo artist Lindstrøm has released three albums, It´s A Feedelity Affair in 2006, Where You Go I Go Too in 2008 and Six Cups Of Rebel in 2012, and he’s a several-times winner of the Norwegian Grammy awards. If today’s minimal dance music is leaving you feeling a bit starved, Smalhans’s full-fat analogue sound will fill you up and keep you glowing. ‘Electronic music is moving in so many directions,’ says Lindstrøm, ‘it’s hard to keep track of all the various twists and turns. Trends come and disappear, new subgenres of subgenres erupt and fade away faster then ever. But the beat lives on, it just comes in new colours and sha