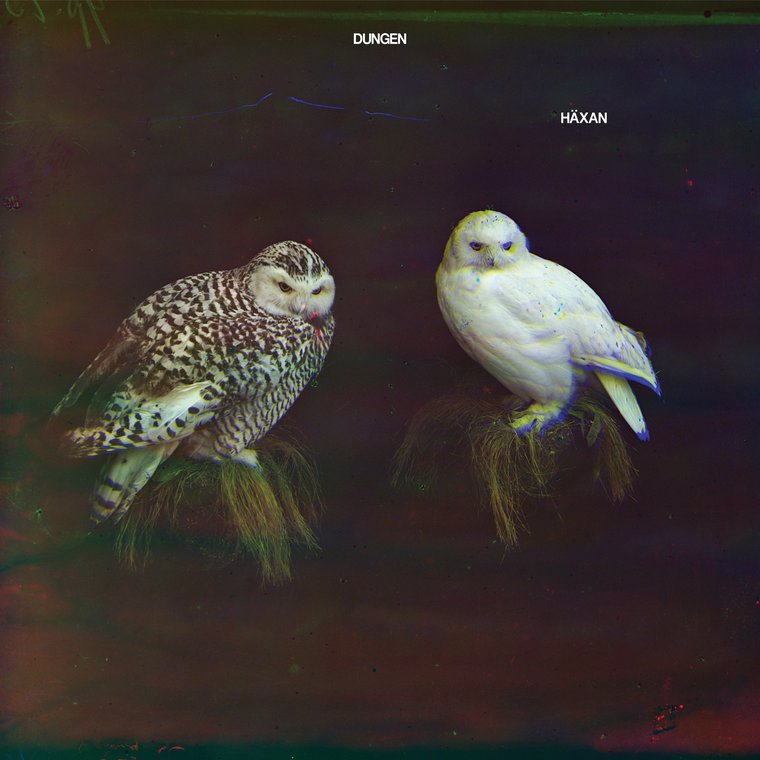 In between the release of Dungen’s most recent two albums (2010’s Skit I Allt and 2015’s Allas Sak), the beloved Stockholm quartet was asked to create an original score to Lotte Reiniger’s 1926 touchstone The Adventures of Prince Achmed, understood to be the oldest surviving full-length animated feature film. Inspired by the work and the characters – Prince Achmed, Peri Banu, Aladdin, the Sorcerer, and most of all, the Witch – the members of Dungen immersed themselves into the groundbreaking visual language of this landmark silent film. Häxan (translation: “The Witch”) is Dungen’s first all-instrumental album. Produced by Mathias Glavå, and recorded, mixed, and edited by hand to tape entirely in the analog domain, Häxan was sequenced away from the linear narrative of the film. This process helped to create a path of its own, fully capturing the rawness and spontaneity present in the sessions, as well as a loose, abstract, and fragmented collage feel, evident in the dense and dissonant free-form rock-outs, haunting ambient passages, and gorgeously cinematic soundscapes present in the work, a record that stands on its own outside of the presence of its primary inspiration. Moody, evocative, stormy, and brimming with life, Häxan provides both a tacit summation of the Dungen journey up to today, and gives the beloved group a chance to stretch out like never before.