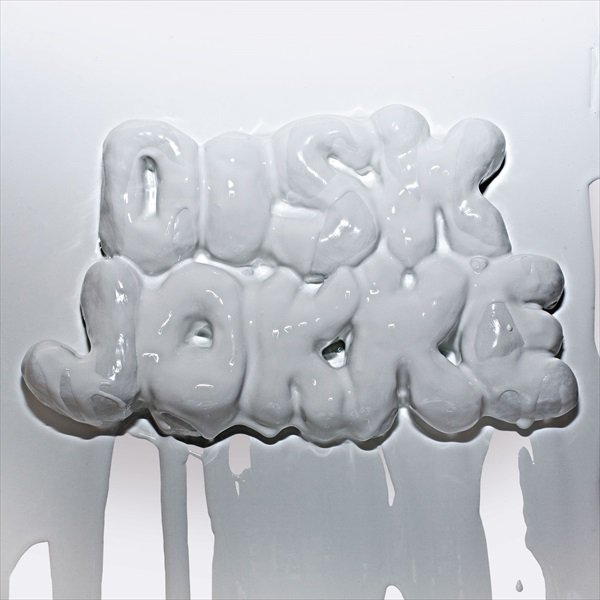 Out now on CD, LP and download You can buy the CD and the LP from our mailorder here Diskjokke delivers another trippy mastodon of epic prog disco with his new album, En Fin Tid. At once hypnotic, stomping and futuristic, the new record maintains this aesthetic without sacrificing melody or subtlety. The album flows like a journey in sound, with each song seamlessly drifting into the next. Whereas Diskjokke’s debut album, Staying In, was a collection of songs made over many years, En Fin Tid was created with the intention of being released as a complete album, lending itself to an evident continuity. The album, recorded and entirely self-produced in Diskjokke’s new studio, draws its inspiration from Holger Czukay’s mid 80s period, Brian Eno, Arthur Russell, European disco, Allan Parsons, Tangerine Dream, Arthur Lyman and Craig Leon. En Fin Tid, which means “a happy time” in Norwegian, refers to the period in which the album was written and recorded. Since the release of Staying In, many of Diskjokke’s dreams have come true – he now focuses on music full time (as opposed to Staying In, which was recorded in the midst of studying), he performs at the clubs where he always aspired to play, and most importantly, has become a father. Additionally, Diskjokke has become a much sought-after remixer. He’s made quite a name for himself with his distinctive, dubby blend of house, italo and disco remixes. In 2009, Diskjokke released Discolated, a compilation of remixes for Lykke Li, Bloc Party, Foals, Metronomy and more. Since then he’s released remixes of Beck and Charlotte Gainsbourg, The xx’s “Basic Space,” the “Rosenrød” 7” for Moshi Moshi’s singles clu,b and a handful of 12”s for Prins Thomas’ Full Pupp label. He’s currently working on a remix for Allan Parsons. The 28 year old Diskjokke (aka Joachim Dyrdahl) was raised in Svelvik, a small town southwest of Oslo with 5,000 inhabitants, but presently lives in Oslo. He’s a classically trained violinist, which he has played since he was five years old; classical music has always been, and continues to be, an important part of his life. Joachim became interested in electronic music at the age of 15 when he discovered Norwegian DJ legend Olle Abstract`s radio show, and he’s been hooked ever since. Joachim has studied mathematics for eight years, but his studies have been put on hold as he is now focusing on music full time. Together with friends Prins Thomas, Todd Terje and Lindstrøm, Diskjokke is one of the mainstays in Oslo’s pulsing disco scene. His first break came, in part, thanks to Prins Thomas, who released three tracks on his Full Pupp label. At the same time M.A.N.D.Y, DJ T, and the Get Physical gang in Germany released five other tracks and two 12"s on their label Kindish. Now Diskjokke releases albums on Norway’s Smalltown Supersound, the label behind his debut full-length, Staying In. Diskjokke Online: www.diskjokke.com www.facebook.com/pages/diskJokke/91357383501 www.myspace.com/diskjokke www.smalltownsupersound.com www.pitchperfectpr.com/a_dj.html