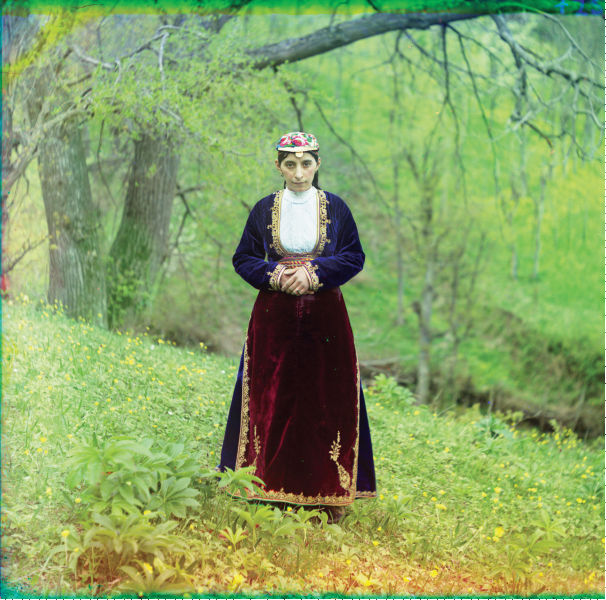 It’s easy to forget that Norway shares a short stretch of frontier with Russia, right at the northernmost tip of the country. That region is where Geir Jenssen, the Norwegian electronic producer behind Biosphere, comes from, and where he has been composing his austere, disturbing and deeply textured ambience since the early 1980s.

Biosphere has released many albums to date including ‘Substrata’, voted the greatest ambient album of all time on the Hyperreal website, and has collaborated with Arne Nordheim, Higher Intelligence Agency, Deathprod, Pete Namlook and Bel Canto.

His 12th album ‘Departed Glories’ is his first in almost five years and marks a new deal with the Oslo independent label Smalltown Supersound. On the cover is a photo of the Russian landscape taken more than a hundred years ago. It’s part of an incredible cache of recently discovered images by the photographer Sergei Prokudin-Gorsky, who pioneered a form of colour photography using three sheets of glass, and left us with a collection of hauntingly beautiful pictures of a vanished world that could have been taken on an iPhone.

These are one of the inspirations for Jenssen’s latest project, which he began working on this project around five years ago, while he was based temporarily in Krakow, Poland. Living near the Wolski forest, his daily walk took him past sites – beautiful and at the same time terrible – where Poles had been executed during the Second World War. After researching the area he discovered that a Polish medieval queen Bronislawa, had hidden among the trees with some nuns in the 13th century to escape the invading Tartar hordes, and that a monument to her memory had been built and then destroyed by invading Austrians in the 19th.

It made him speculate about what kind of music someone like Bronislawa might have heard while trembling among the trees? Not real music, surely, but something the fears in the mind might conjure up. He went in search of local folk music, from Poland and Ukraine, and began to work with that material to transform it into something reflecting psychological trauma.

Around the same time he stumbled on Prokudin-Gorsky’s photographs and was immediately struck by the way they brought history, with its long departed souls, a little bit nearer. One image in particular, of an Armenian woman in a forest in what is now Turkey, especially got under his skin. ‘The crystal clear yet haunting atmosphere fascinated me,’ he says.

All of these inspirational elements came together to provide the necessary propulsion to make ‘Departed Glories’, an album that sets the back of the neck hairs quivering in just the same way. It’s almost entirely constructed from hundreds of snippets of Eastern European And Russian folk music recordings, melted together to transform them into 17 unsettling and occasionally blindingly radiant beat less tracks. Each sample fragment is like a sliver of glass plate, and like the photos, it has left a music that is radiant, ghostly and unforgettable.