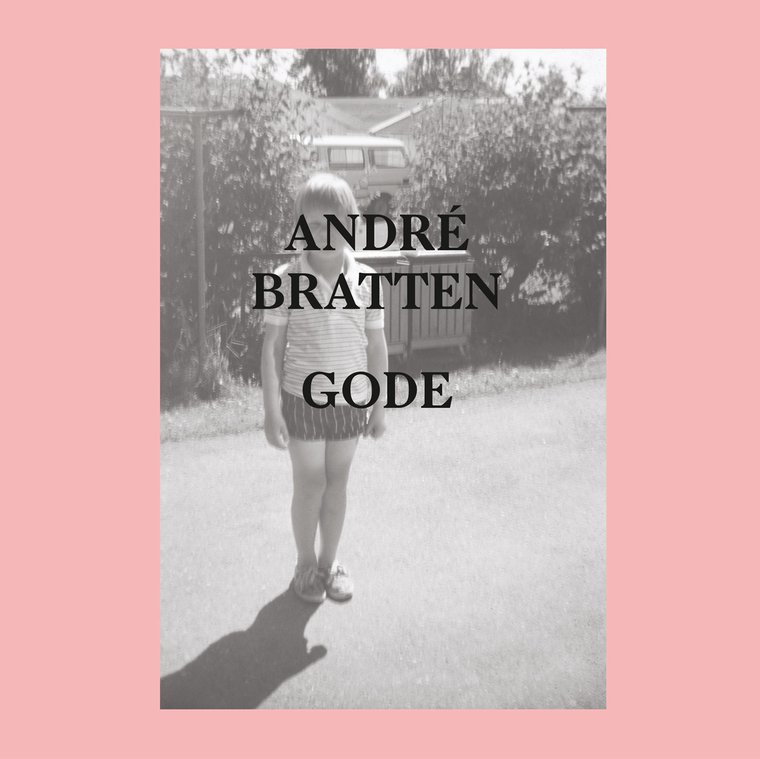 “'Gode' is a personal album. It's the album I have always wanted to make” says André Bratten.

The album was made between 2012 - 2015 in Oslo and Bratten sites artists like Giacinto Scelsi, Arvo Pärt, Gescom/AE, Brian Eno and Norwegian compatriot Biosphere as inspiration. “Gode" has a dual meaning in Norwegian. It’s a Middle English word that gave us the modern English word “Goad” (meaning to provoke or annoy). On the one hand it literally means “cattle prod”, a farming tool used to, er, prod cattle. But it also came to mean “a right or privilege” as the cattle prod came to symbolize the indentured labour of the Norwegian rural working class. The land owning aristocrats would exploit the people as if they were so much livestock. Like a stark black & white film, the record is a meditation on the darker days of Norway’s past, before the country discovered its oil wealth. From 1900 - 1939 it was one of Europe’s poorest countries, beset by illness and starvation even. Rural poor depended completely on their families and had more children to work the land. Only the privileged could afford to make art, and Bratten thinks of the void all the music and art from the poorest families that was lost. “Gode” is a hymn to those people.

“Gode” is Bratten giving free rein to his imagination and further deepening his unique musical practice. His previous work was made with synthesizers, drum machines and computers but this album is recorded through tape machines, layered with field recordings, heavily modified piano, string arrangements and even vocals (amongst others Susanne Sundfør).