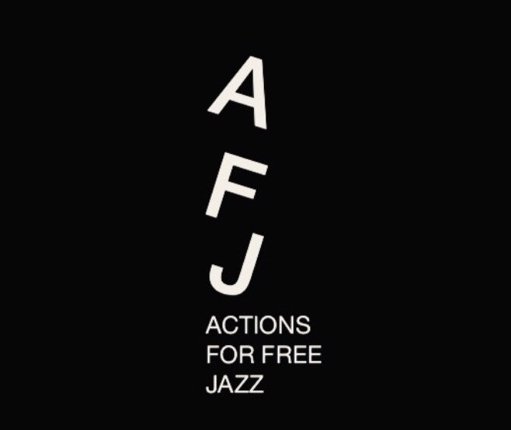 Smalltown Superjazzz was a free-jazz subsidiary label to Smalltown Supersound from 2005-2012. The label has been dormant since 2012, due to the fact that Smalltown founder Joakim Haugland "didn`t feel the label any longer”. So in 2012 Haugland put the label to rest.

Phase two. AFJ-Series represents a new start. Built on the foundation and heritage of the Superjazzz label. AFJ-Series is short for Actions for free jazz. This was the slogan for Smalltown Superjazzz and was borrowed at the time from Don Cherry & Krystzof Penderecki’s The New Eternal Rhythm Orchestra track “Actions For Free Jazz Orchestra” from the 1971 album “Actions”. AFJ-Series will be a series and a subsidiary label within the Smalltown Supersound label. The inspiration for the label is BYG Actuel, Incus, Freedom and ESP-Disk

All releases will be vinyl only, no CDs (some will be available digitally). The vinyls will be limited to 500 copies and no repress. The series' design will be by Smalltown designer Kim Hiorthøy. The albums will be executive produced by Haugland and Lasse Marhaug.

The label will be exclusively distributed worldwide through our friends at Honest Jon's Distribution.