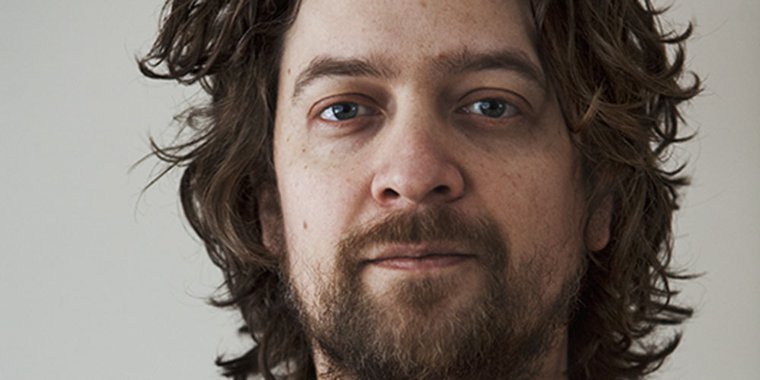 The spirit of a DJ bio is boring, self-centered, and egotistical. Prins Thomas knows that all too well and fears the result: someone who makes him sound like the best DJ in the world…although most people would love such a comment on their skills. It has to be the very laid-back nature of his residence Oslo that makes him overmodest. Except for his peers Hans-Peter Lindstrom and Todd Terje who he works and records with and some of the city’s legendary characters like the idiosyncratic Rune Lindbæk or the mysterious DJ Strangefruit, that place is nowhere as busy, hectic and all-important as some of Europe’s club capitals like to portray themselves. When it comes to the musical output, Prins and his royal household leads di way though, as dub poets might say. Together with Hans-Peter Lindstrom, Thomas created the climax of the on-going fascination with retro futurism and their self-titled debut album for the Belgian Eskimo Label. His own label Full Pupp has some of the best house-not-house, neo-disco or call-itwhat- you-want dance music records to offer that you heard in a long time. But it was not always like that. The Prins had to go through the school of hard knocks like so many before him. Back, way back in time, he started playing around as a DJ at a puerile age. Viewed as an extension of his break-dancing efforts, belt-driven turntables where enough to support his mix of hip hop, electro and an array of Arthur Baker’s and Shep Pettibone’s jewels. But as soon as he picked up the bass and played in more bands than Norway has trees, the joy of the turntable took a back seat. Until the early nineties arrived that is. Prins still didn’t have his reliable gang of coconspirators, but he picked up a weekly residence, where he championed sounds as far fetched as Miles Davis or The Doors together with the craze that was started by Phuture’s “Acid Tracks”. Dance music was happening again and DJs like the aforementioned Strangefruit did their thing to inspire our hero who is currently more excited about new music than ever before. “I like to mix up the styles. The old with the new, the minimal cuts with the Balearic beauties and my own classics on top of it in order not to get bored”, says the master himself and if he would not be too shy for it, we would call him an edutainer (courtesy of KRS-One). As you can see Prins Thomas has all the right ingredients one could look for in a DJ: great skills, humbleness, productions and remixes other people would kill for and most of all, the ability to play records in a way that makes them not only sound good and expedient, but also makes punters dance. And have we mentioned his beard, yet? There you go: the best DJ in the world!