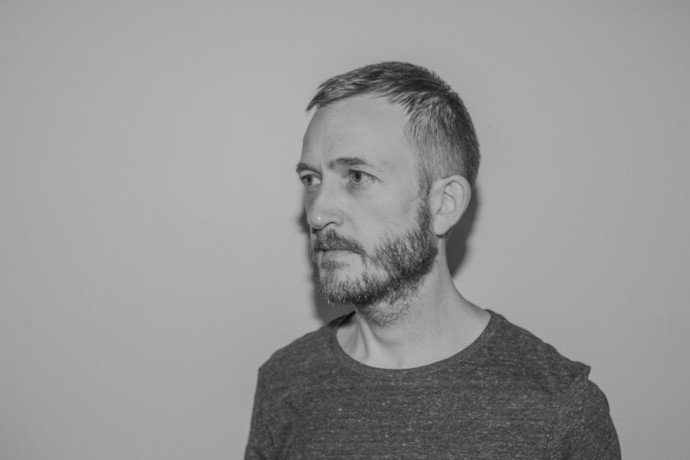 Kim Hiorthøy debuted in 2000 with the critically acclaimed album Hei. This album was followed up by Melke (a collection of remixes, 7 inches, rejected tracks and tracks for compilations) in 2002 as well as several 7-inches and 12-inches, before he released his three EPs in 2004: Hopeness, Live Shet (a live set) and For The Ladies (a collection of field recordings). 2007 saw the release of My Last Day which was followed up in 2014 with the sparse and beautiful album Dogs. Kim Hiorthoy is in many ways the backbone of Smalltown Supersound, not only he is the artist that has been on the label longest, he is also responsible for most of the artwork.

Extraordinarily talented and expressive, Hiorthøy operates in many different fields in addition to music. A monograph of his graphic design-work, Tree Weekend, was published by Die Gestalten Verlag in 2001. Since then he has designed countless record covers, both for Smalltown Supersound and Rune Grammofon, as well as posters, books and book jackets. He is also an artist and has worked as a cinematographer for both documentaries and feature films. He has also written music for contemporary dance work in Sweden, Denmark and Belgium.